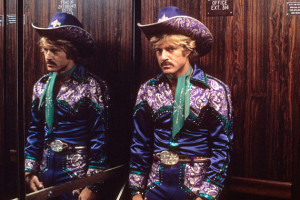 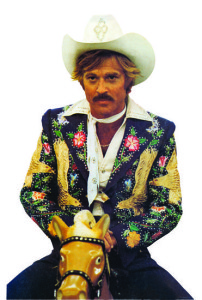 During the Spring of 2014, the administration of the Electric Horsemen commissioned the first distinctive original logo by a Cosmopolitan Outlaw League franchise. The art was done by independent contractor, Jeremy Daggs, over the course of several weeks and was unveiled at the 2014 COL Draft. 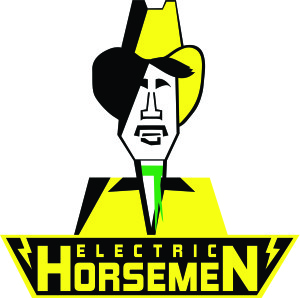 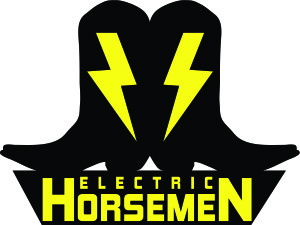 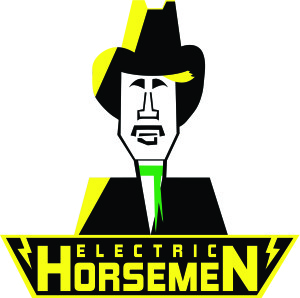 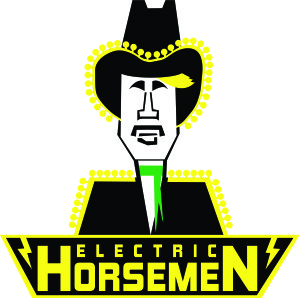 In the Summer of 2014, the front office quickly made a push to approve additional alternative logos for use during the 2014 regular season. Acclaimed Houston artist, Wesley Mitchell (destroywestexas), was employed for this most recent logo iteration. This latest insignia has become the default logo of the Electric Horsemen.

Late in the 2015 season, the Horsemen had an alternate logo drafted for the playoff push by Argentinian graphic designer, Gustavo. This logo drew most of its inspiration from the original logo created by destroywestexas, with the horse and rider styled differently. 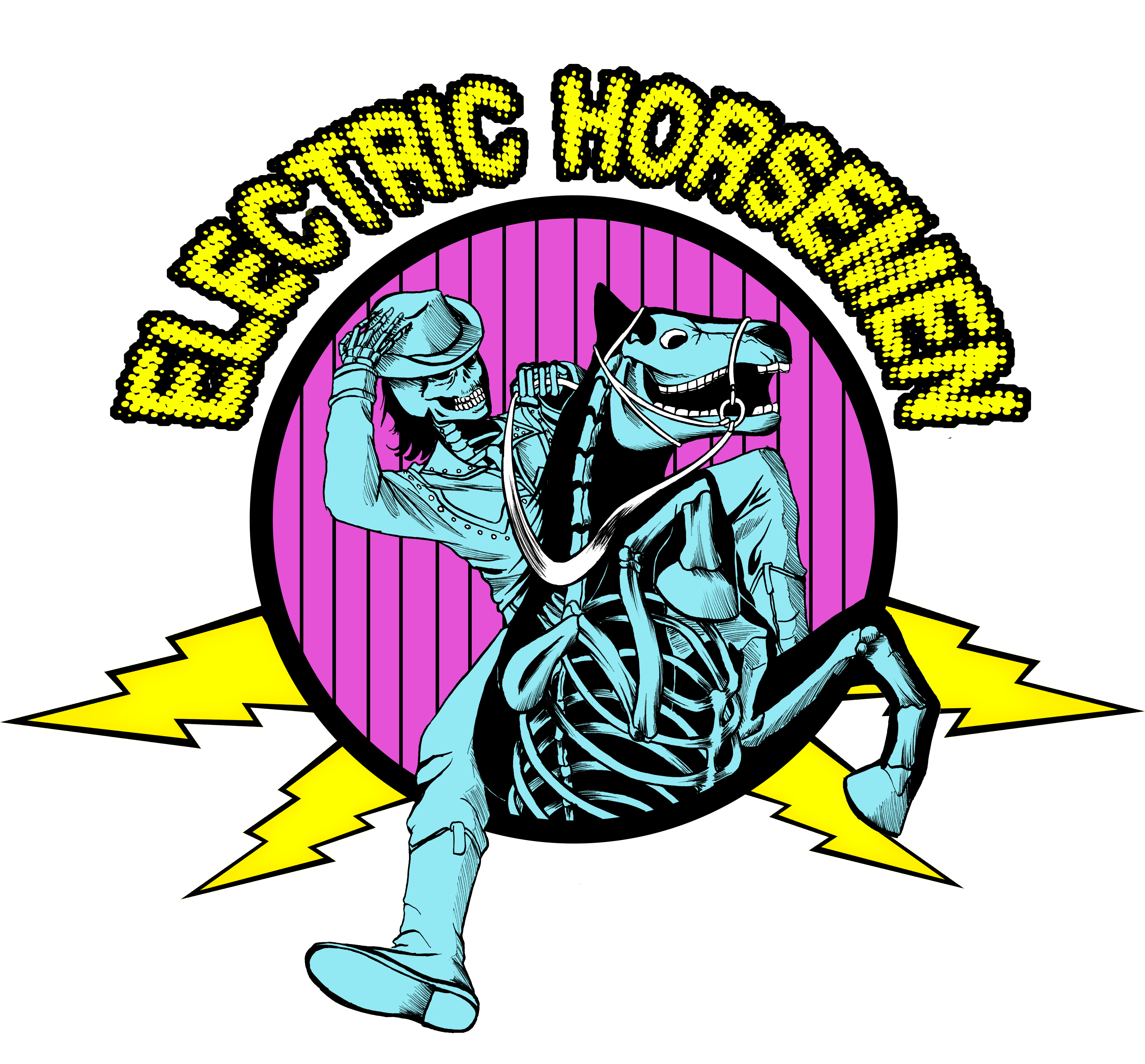