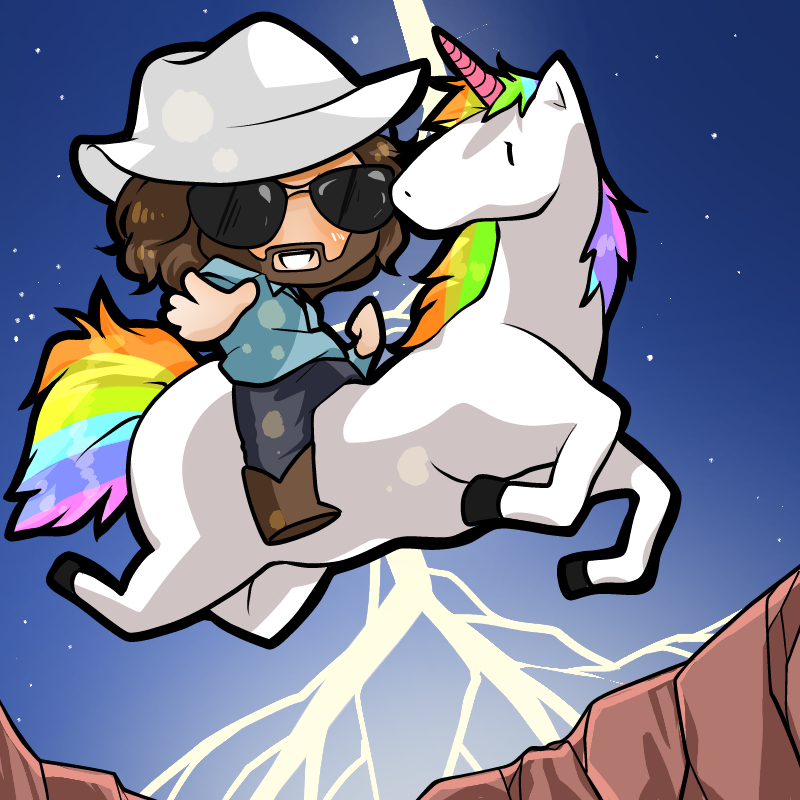 In an abbreviated COVID-19 season, the Unicorns performed beneath historic expectations – leading the league in only runs and homeruns. Their 3 seed was the worst regular season finish they had seen since 2014 and they would lose their second consecutive championship game, this time to the Slumpbusters.

Despite a year of complete domination in which the margin between the Unicorn and the field was over 800 points for the season, they would fall to a hot Sour Grapes team in the championship game. They would lead the league in runs, triples, homeruns, RBIs and walks – while coming in 2nd in singles and doubles.

The Unicorns are just so good… blasting You Only YOLO Once! in consecutive championship games.

The Unicorns bounced back with fury in 2017, leaving a trail of destruction in their wake. A week 8 loss by 2 would ruin the perfect season, but they would go on to win out with unprecedented scoring. At 480.7 PPG, they would top the next best team by nearly 50 points and would have an average margin of 100.8 PPG. This would be the third year (out of four) that the Unicorns have led the league in scoring. They would lead the league in runs, singles, triples, and walks – while placing second in doubles, homeruns and RBIs…. despite dropping Aaron Judge after the draft.

In a down year for the Unicorns, in which they averaged only 455 PPG, YOLO crushed everyone and everything in their path for the championship.

The Unicorns led the league in scoring for the second consecutive year with a torrid scoring run to close out the season that would include the highest scoring performance of all time in a 902-586 blow out of Coe. They would close out The Criminal Chasm handily in the playoffs after a gimme against You Only YOLO Once in the 2nd round. The team was inspired after their week 11 loss and did not lose for the remainder of the year.

Despite leading the league in pretty much every category… including runs, singles, doubles, homeruns, RBIs, innings pitched, complete games and total fantasy points – averaging 460 PPG – the Horsemen finished second in their division with a record of 16-5. They went into the first round the favorite as the #3 seed against the #6 2013 COL FOOTBALL CHAMP and were embarrassed partly due to severe pitching mismanagement.