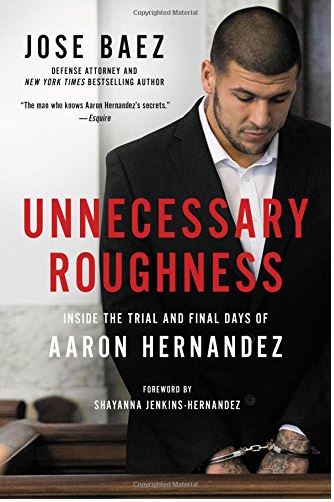 In the inaugural 2012 season of the Electric Horsemen he would split time at tight end, but it was Aaron who would remain the highest scoring tight end in franchise history until surpassed midway through the 2015 season.

He was, perhaps, everything that was wrong with the franchise in its beginnings. The Horsemen would not make the playoffs in any year that Hernandez was on the roster (2012-2013), but would shine and make an appearance in the championship game in each year after (until at least his death).

He, along with Matt Forte, Victor Cruz, Julio Jones, Matt Ryan and Alfred Morris, would be selected to the original keeper class of 2013 – and would be promptly arrested a month later on June 26th, 2013. He was the first keeper in the COL to not see a down of football after the ceremony, as well as the first player to earn his owner an arrest fine.

Upon his death on April 19th, 2017 (nearly 4 years after leaving the team for prison), he was still the 28th leading scorer in the history of the franchise and 2nd leading tight end with 60 points over 7 starts for an average of 8.57 PPG. He will be remembered for eternity as the greatest hooligan in league history. 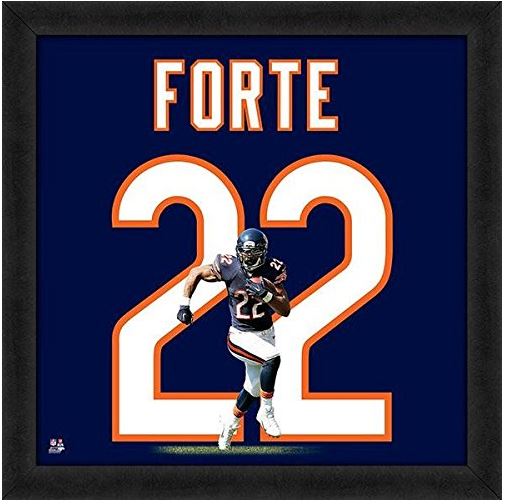 In a year where each team was drafting a core to take them to the promised land for years to come, the Electric Horsemen would chose Matt Forte with the 2.01 – the 11th overall pick in Cosmopolitan Outlaw League history and the second pick in franchise history. He would set a precedent for future Horsemen in years to come, and also help to mold the owner that took him with such a lofty draft position.

Years after the 2015 trade that sent him and a 1st round pick to Legs With Holes for Le’Veon Bell, Matt Forte remains the highest scoring running back in team history with 538 total points despite being surpassed in starts by Lamar Miller and Alfred Morris. He also would boast an impressive 13.79 PPG over a strong 39 game sample size. He would reach the 2014 championship game in his final game as a Horseman – but they would fall short… and he would never see another playoff game for the remainder of his career.