The Horsemen saw a massive collapse in 2019. By week 9 they were down to a 48% chance to make the playoffs and it looked like 2019 was going to be a rebuilding year. The aging champions had slowed. Antonio was, by all accounts, gone. The offseason rebuild would be a 5 keeper one. It was a dark time. But the 4-5 Horsemen would pick themselves up and finish 7-6 – their worst regular 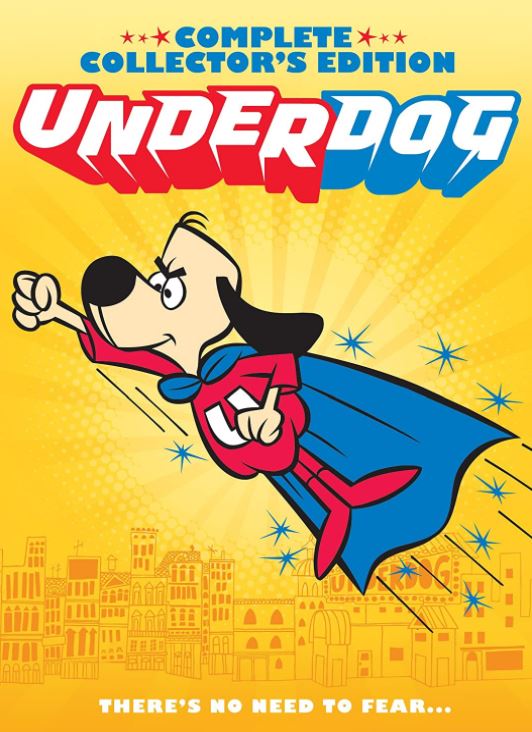 season record since the last time they missed the playoffs in 2013.

But it was enough.

The Berries flamed out to end the season, squandering a 2 game lead in the final 4 weeks of the season. The Horsemen would then go on and have the greatest postseason run in league history. They would average 148.25 PPG while sweeping through the 4 seed, the 2 seed and finally the 1 seed. They would follow up the highest scoring playoff performance in league history (161) in a classic .2 point victory against Strictly Southern with the biggest championship blowout in league history (44.7), trouncing 3rd and Unpredictable.

And they meet again. The Horsemen roster doesn’t look especially different this year. Antonio is still wasting a bench spot while Julio, Michael Thomas, Todd Gurley and Courtland Sutton remain as the mainstays for what was once an electric offense. Matt Ryan, a staple of years past, returns for his first start since 2015 and with goals to extend his lead over Ben Roethlisberger as the highest scoring quarterback in franchise history.

3rd and Unpredictable welcomes 2020 with a downgrade at QB from Lamar Jackson and one of the worst wide receiver corps in the league. This is likely offset with a treacherous 3 headed monster at running back after 3rd and Unpredictable conned the hapless Drunken Aces into parting with Derrick Henry AND A FIRST ROUND PICK for DeAndre Hopkins.

The Horsemen come into this one as 16 point dogs, slightly worse than their last matchup which was 12.4 prior to the game. We know how that turned out. They come into 2020 having lost season openers the last two years.

Fantasypros give them only a 29.1% chance to pull off the upset with ESPN expecting a more even matchup at 48%.