Of all opponents, Straight Laced have paced the Horsemen as good as any in head to head matchups. The Horsemen lead the all-time series (which includes Straight Laced’s years as Dead Last) 5-4 with an average margin of victory of 0.04 points. The second worst loss in franchise history was at the hands of Straight Laced, a 64 point blow out in week 11 2017 which was swiftly avenged in 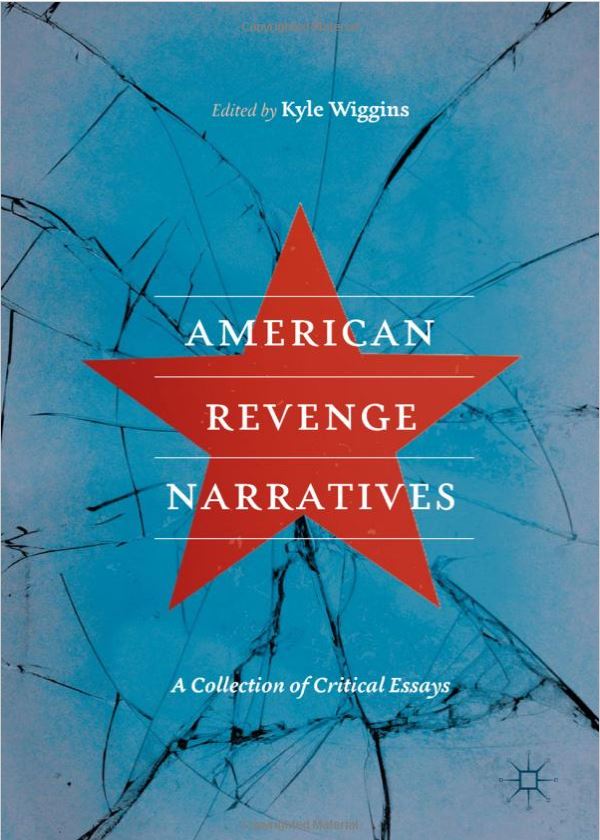 the semifinals – leading to the second of 3 straight Horsemen championships.

While their head to head matchups have been one tale, the story of their franchises have been extremely different. This is the second time the Laces have made the playoffs, the second time they’ve had a winning record – and the second time they will meet the Horsemen in the first round. The rest of their finishes have been fairly depressing, and they have traditionally been a bar tab contributor. But not this year, this year things are different. They were third in the league in scoring at 123.2 PPG, scoring a franchise best 113.21% of league average. The total PPG, unadjusted for PPR inflation would be 7th of all time – but their adjusted PPG is still 8th all time. It’s amazing they didn’t finish the season even better than 8-5 with a 15th all time worst opponent adjusted PPG.

The Horsemen, on the other hand, had the 17th most adjusted points against (113.8, 104.59%) and finished at a deficit for the 2nd time in franchise history (-2.95). Their year over year scoring average decreased 26.4 PPG – the largest drop from year to year of any franchise of all time… but coming off the highest scoring season of all time (which somehow did not lead to a championship), there was really nowhere to go but down. All negativity aside, the Horsemen prevailed from what has thus far been a disappointing season and clinched their 6th straight playoff berth. This streak of playoff berths is more total berths than any other franchise.

That being said, the loser of this game is going to be very sad. The winner will likely be determined by Deshaun Watson – the player that was deemed more important than Michael Thomas.

It was an unfortunate finish for Bumpy’s Berries, who became the third 7-6 team to miss the playoffs (2015 Legs With Holes, 2017 3rd and Unpredictable).  Two of the seven champions were seven win teams and last year’s 2nd place team slipped in with a 7-6 record. Oh, what could have been. The Angels nearly yielded their 3 seed to the Laces, but the Laces couldn’t finish off the aforementioned Bumpy’s Berries… and somehow Strictly Southern couldn’t beat a Hillbilly team limping along… which would have subsequently sent the Berries to the playoffs. Last year’s 1 and 2 will receive byes this year, and the Legs With Holes and Nosebleeds will get byes in the Asshammer tournament. 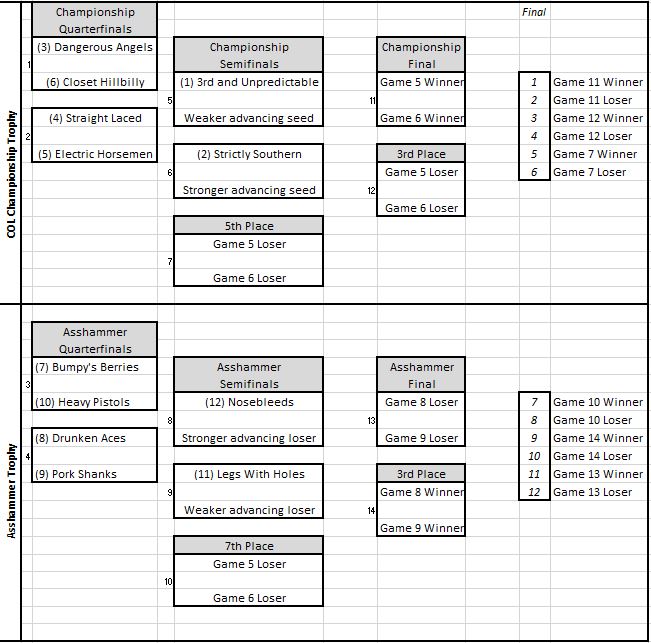 No Replies to "Horsemen reach playoffs, 1st round full of revenge games"